NSX Growth and Success in 2016 — via VMware Network Virtualization Blog 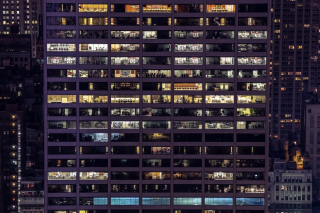 Last week VMware hosted its Q4 2016 earnings call and shared financial results. VMware CEO Pat Gelsinger and the executive team have frequently highlighted VMware NSX growth and success on these calls. For Q4, NSX license bookings grew over 50 percent year-over-year. Annualizing our Q4 total bookings for NSX, it is now at a $1B run rate. With one month into 2017, we’d like to share more on NSX customer success in 2016.