The VMware and AWS partnership was announced last year in October and here is my first blog about it.  During VMworld 2017 in Las Vegas in late August came the much anticipated big keynote announcement made by VMware CEO Pat Gelsinger and AWS CEO Andy Jassy of the general availability of VMware Cloud on AWS, and more details of the service can be found at VMware Cloud.

This new offering is a manage VMware Service hosted on AWS global infrastructure and is the result of a yearlong collaboration between the top leaders of cloud computing, public cloud leader AWS and private cloud leader VMware to develop a true hybrid cloud based on VMware Cloud Foundations.

VMware Cloud Foundation is an integrated cloud infrastructure platform for the hybrid cloud that provides the building blocks for the VMware Software-Defined Data Center (SDDC) in the cloud.   Composed of VMware VSAN, NSX and vSphere ESXi managed through vCenter on AWS Global Data Centers and allows for enterprise applications to run in both private and public environments. 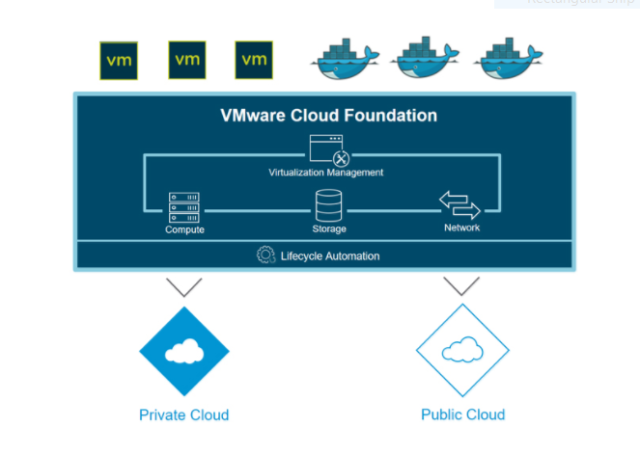 Using the Chicken to Measure IT